There is one ubiquitous thing about all big cities in Europe, no matter how beautiful they are, there would always be a hidden treasure, somewhere in the vicinity of that place and that would surely be an unspoiled and less crowded place. Sigtuna is an example of this around Stockholm.

I thought of making most of my time by exploring such places around Barcelona. With one side of Barcelona surrounded by sea, there are three other directions to explore, if you go north, you get to explore the pristine beaches of Costa Brava, If you go south, you’ll again reach the amazing beaches of Sitges and many more towns to follow, but if you go opposite to the sea, you’ll end up on majestic mountains of Montserrat. Let’s start exploring from Montserrat itself.

Montserrat (Meaning serrated mountain in Catalan) is Spain’s first National Park, It describes its peculiar aspect with a multitude of rock formations which are visible from a great distance. This is one of the coolest day trips outside Barcelona and I’d recommend it to everyone. 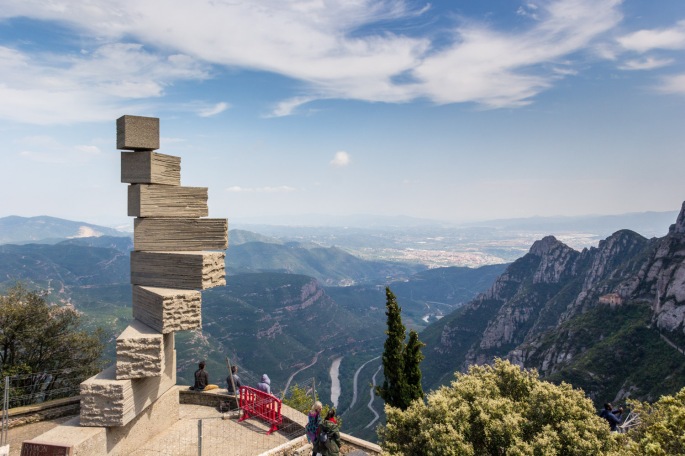 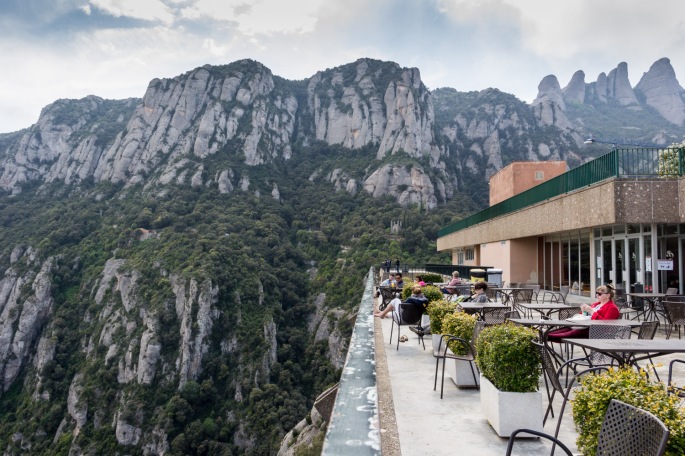 Travelling to Montserrat costs €20 for round trip.

This is a place no Indian would miss at any cost if they visit Barcelona, A famous movie, Zindagi Na Milegi Dobara added this to one of the must-visit places for any Indian. On top of that not only it’s easy to reach this place, but the 90-minute train ride along the beach is a delight in itself. I’d suggest visiting the Botanical garden situated on the hill in this picture.

The perk of climbing up the hill is the view of the sea and the city from the Cliff. 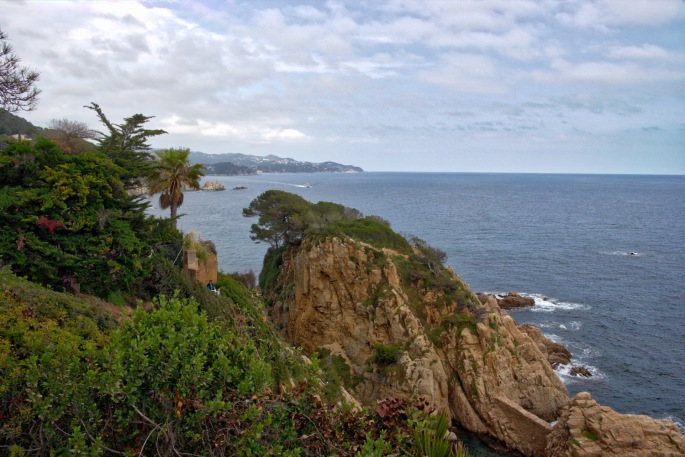 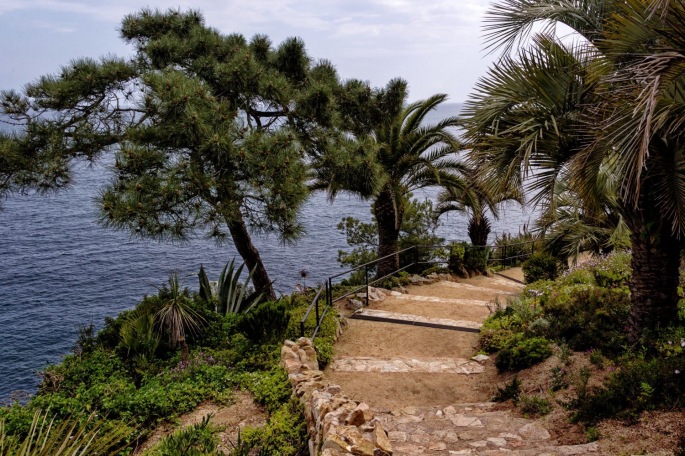 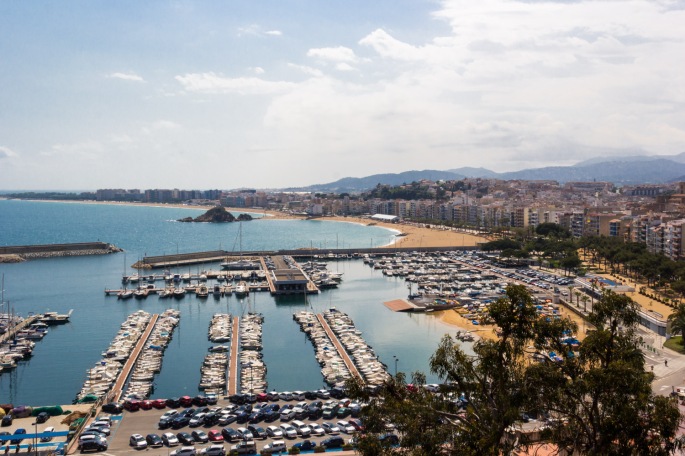 A round trip to this place costs €12, plus a €7 entry ticket for the botanical garden.

Girona is yet another place known for its medieval architecture, walled Old Quarter (Barri Vell) and the Roman remains of the Força Vella fortress. It is situated beside the river Onyar. 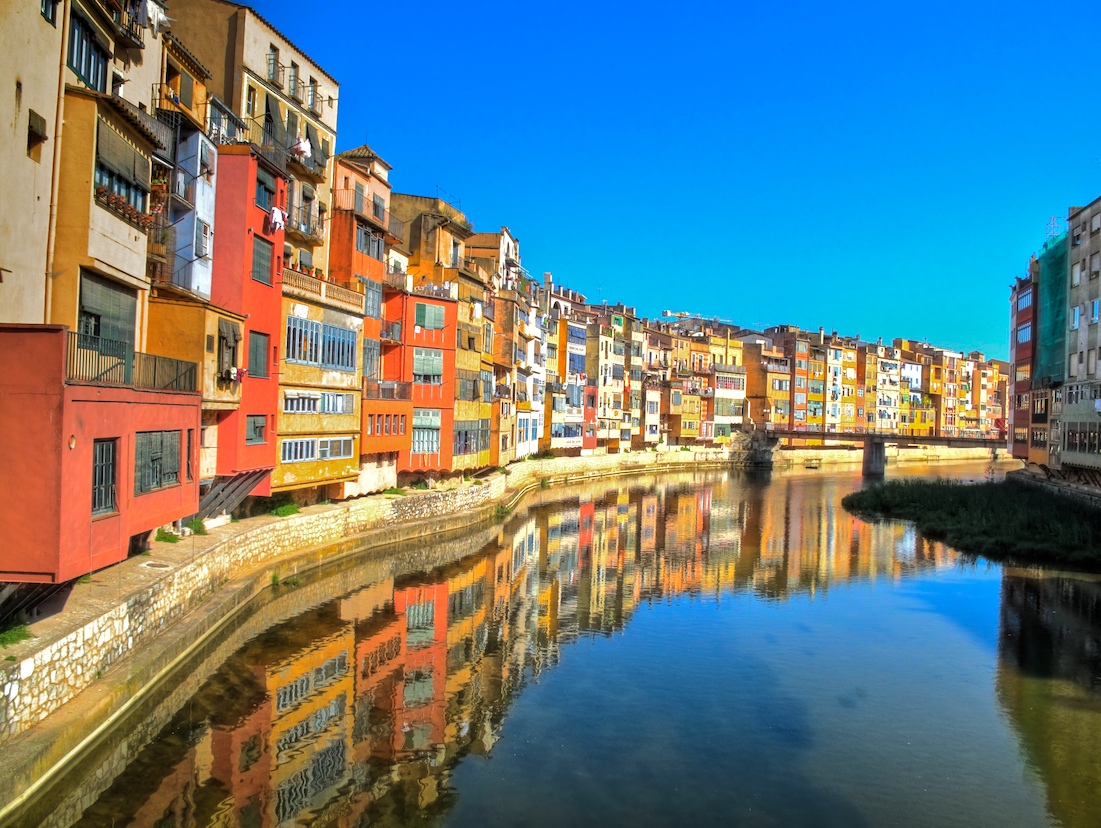 It’s still sort of a part of Barcelona, 25 kilometres south-west of the city, The major attraction here is a castle on the hill which gives a mesmerising view of the beach, a long strip of fine-grained golden sand, the beach is about 5km long.

If you go further south of Castedeffels, you’ll reach Sitges. It’s a coastal town south-west of Barcelona. Backed by the mountainous Parc Natural del Garraf, it’s known for its Mediterranean beaches and seafront promenade lined with grand mansions. It’s 40 km away from Barcelona.

I compiled all of my weeklong travels into this 90-second video, have a look.

Read the part-1 of this blog here 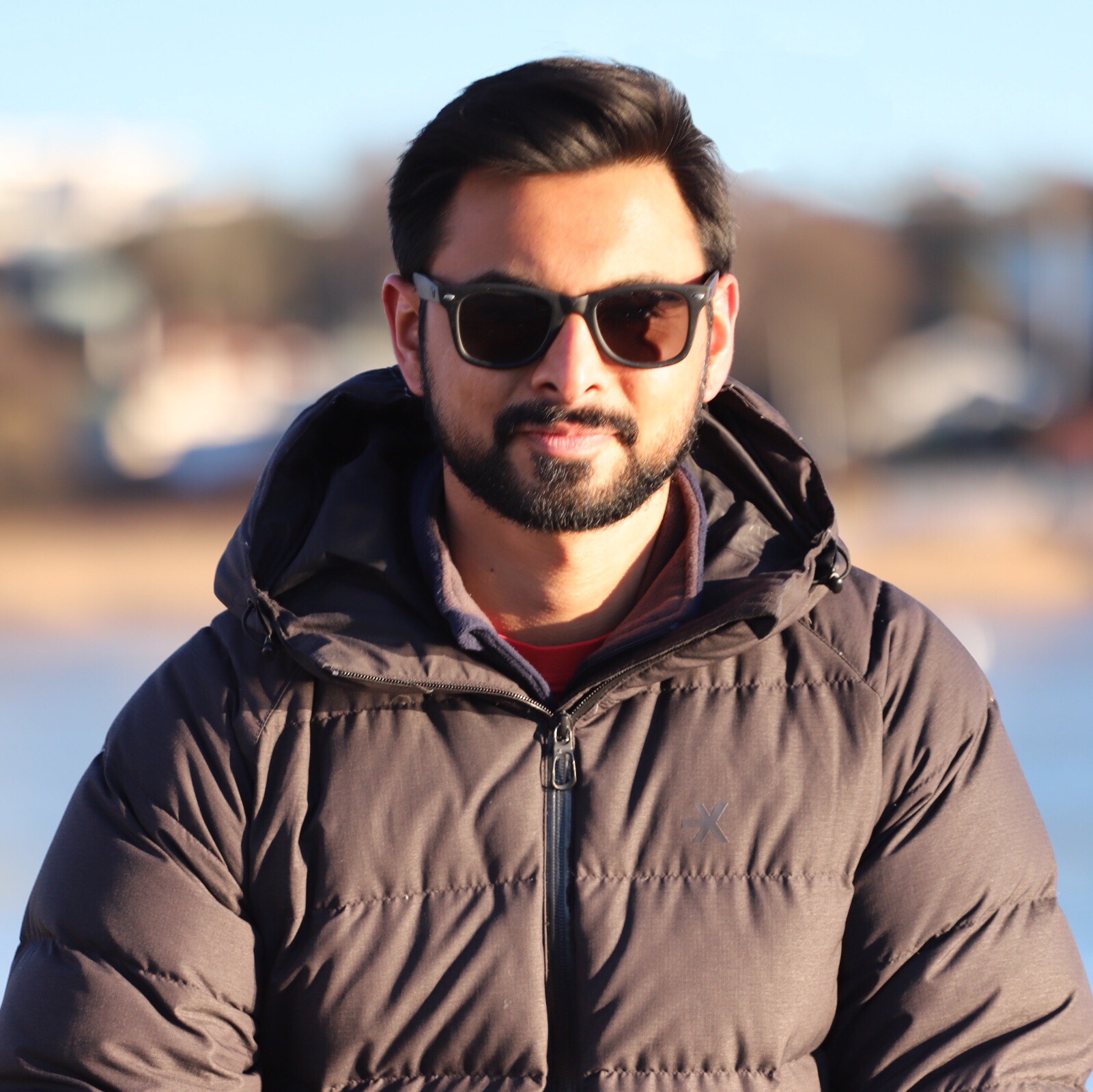 I moved to Sweden during the warm month of August; when I saw all these lush green forests surrounded with perfectly blue water bodies, I thought it would be fun to photograph them. A couple of months later, I woke up to see naked trees, grey skies, and chilled water bodies. Since then, I’ve been trying to use all my vacation days chasing warmth that I felt when I arrived here.

I am Abhineet from India, and this blog is a collection of my endeavours of trying to find warmer places when it is cold in Sweden. That’s where I end up spending a big chunk of my savings. In case you are wondering about what to do with all that money sitting in your bank account, perhaps, you can get some nice ideas on this blog.

Don’t assume that I don’t like it in Sweden, I love it here. I would not trade the Swedish summer or the snowy winter for anything. But I despise the transition period, that’s when you won’t find me in Sweden.

PS: If you landed here trying to find my KTH blog, please visit this link.